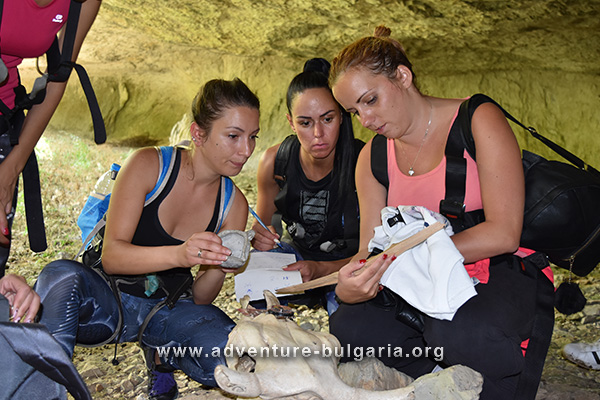 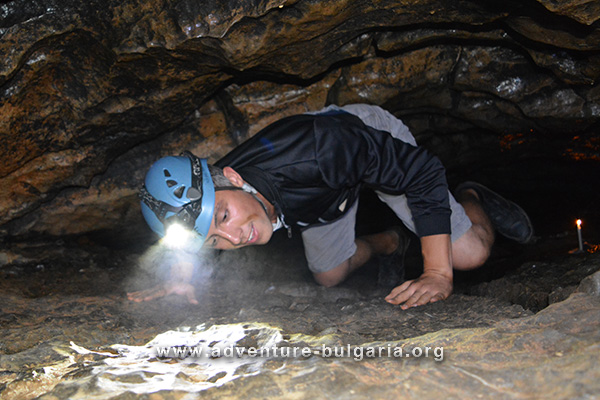 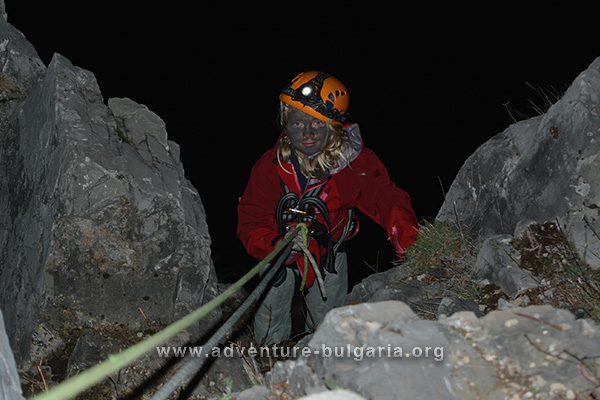 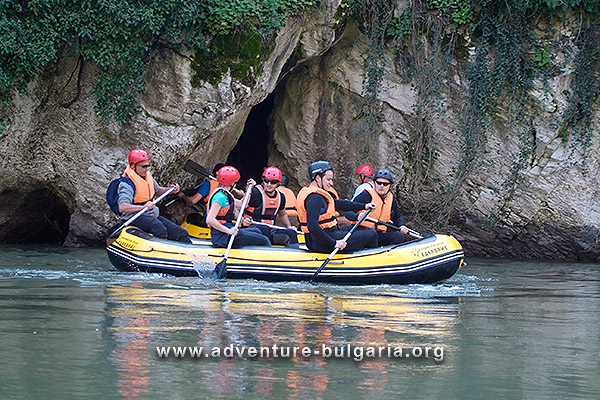 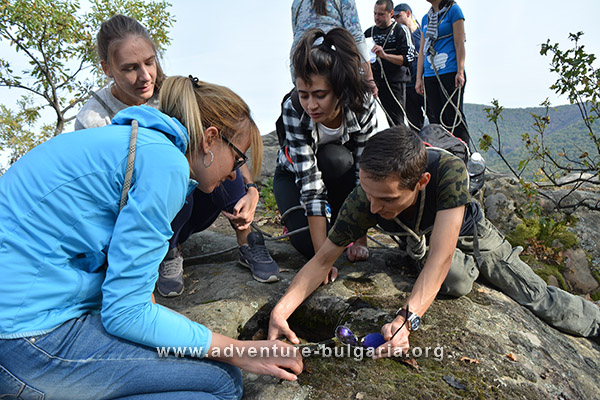 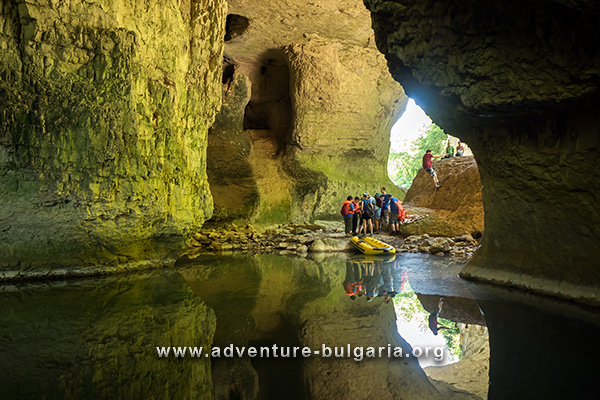 Edelweiss Club invites all adventure enthusiasts to the "Treasure hunt" team game. Participants go through a series of trials to find a hidden prize or message. Using the map or the artifacts found, the team or teams, work together or separately to overcome caves, rocks, rivers and canyons on their way to the final destination. After each successfully completed task the teams reach instructions leading to the next one.

We have developed several areas that are suitable for such a program:

It is possible to implement the program in other regions of Bulgaria.

The adventure game can be set for different age groups. The “Treasure may” be adapted for a child's birthday, for a bachelor's or a bachelorette party, for a group of friends or colleagues working in one company.

The scale of the game can also be compiled on the preferences of the participants. We have low-budget variants that are suitable for events with many children and parents. With such budgets, we can realize "Treasure" in an option suitable for young people and adults. We also offer a large-scale version of the game including multiple adventure activities that can be realized within one or more days.


What does the "light version" of the "Treasure" look like in the Lakatnik region:

The first task of the game is the galleries of the Temnata Dupka cave. The underground labyrinths are passed using a map. A lake, a waterfall, and a hidden gallery are part of the hidden places in the cave, which should be discovered. The artifacts found lead the group to the rocks to find the second trace for the “Treasure”. There, the next important information is reached by abseiling.

The next trials are again in adventure style. The game in the area of Lakatnik can additionally include boats on the Iskar River, snorkeling in a clear mountain stream, a mission in the Rajishka cave, climbing ... Part of the route of the program can also be crossed by a mountain bike.

Lunch can be eather as a picnic or in a nearby restaurant.

The degree of complexity of the program can be adjusted according to the participants' preliminary requirements.

The budget of the event is specified on the group's prior request.

Video from Lakatnik area
Video from the old fortress