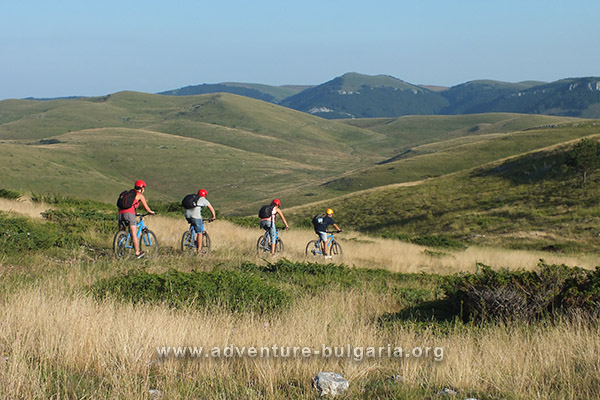 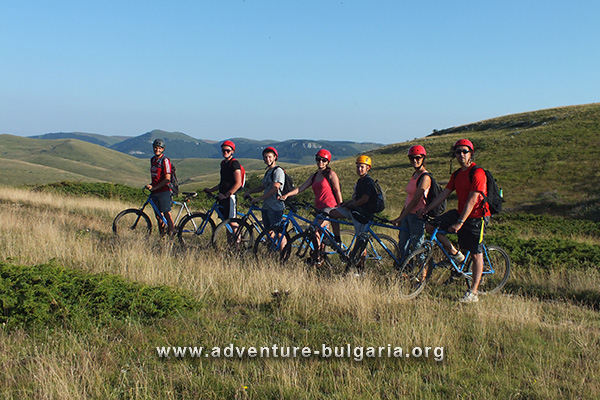 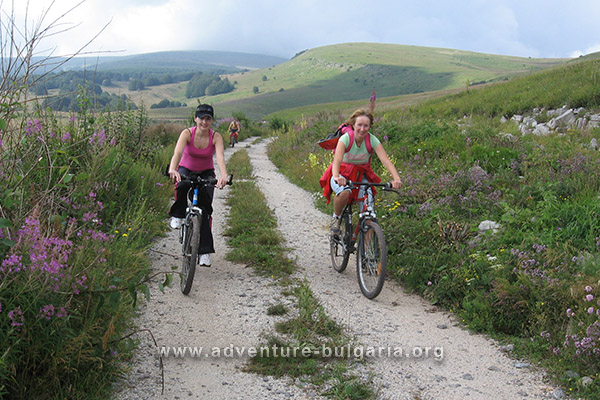 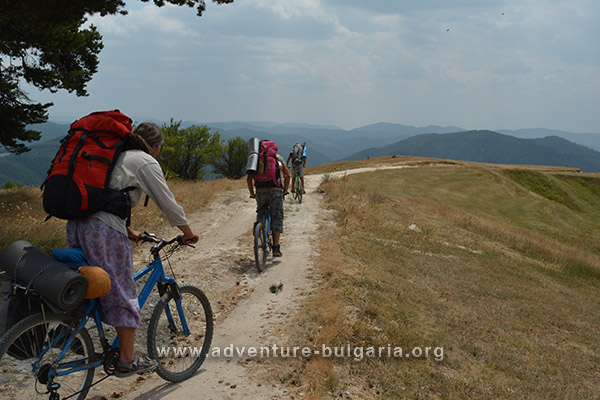 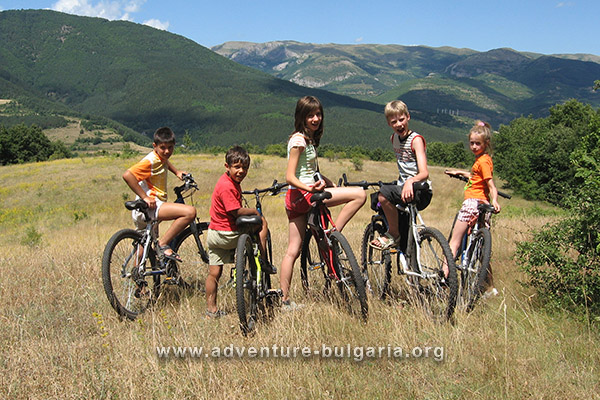 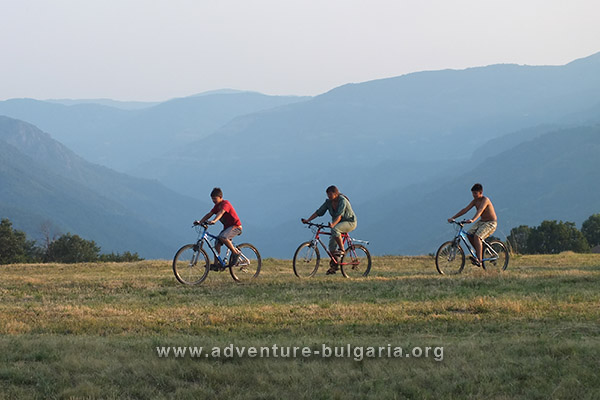 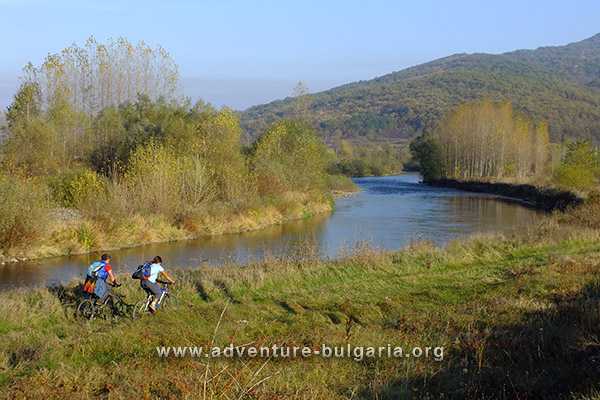 Edelweiss Club offers biking tour guides and logistics for organizing tours in different regions of Bulgaria, Serbia and Macedonia. For our country, we mention a few extremely panoramic and attractive biking routes in the Rila, Western Rhodopes and Western Balkan Mountain.

Biking trips can be one day or for several days. Routes, for the most part, start from a high point in the mountain and descend along the off-roads or paths to the valleys. Tracks can be considered as a level of difficulty with the preconditions and experience of the participants. We also offer routes suitable for children.

1. On the ridges of the Balkan mountains from Petrohan to the Iskar River.

This is one of the most panoramic and beautiful routes in the Western Stara Planina, combining pleasant descents, sloping sections and ascents. The starting point is the Petrohan Pass and the finish is near the Iskar River in the village of Tserovo. It is possible to start the ride from hut Kom area and within one or two days to reach Lakatnik. Along the way the 120-meter high Skaklya waterfall, located at the village of Zasele, can be visited.

Ponor Mountain – This is the name of part of the Western Balkan mountains, located between the Petrohan Pass and the Iskar Gorge. The name of the mountain originates from the many karst formations that swallow the rivers in the high part of the mountain and through cave galleries, bring the underground water to springs and caves in the valley of the Iskar River.

The cycling adventure that we offer passes through this rarely visited but very beautiful area of the mountain. From the start point, a dirt road runs past the ridge of the Koznitsa mountain ridge, about 1400 meters above sea level, and through the high plains of Ponor Mountain, the route descends to the village of Zimovitsa. From there on the asphalt, the descent continues to the Iskar River or through the dirt roads you can reach Lakatnik or Iskrets.

Suitable seasons for mountain bike in the Petrohan region are the late spring, summer and early autumn.


2. Biking routes in the Iskar Gorge.

We offer one-day or half-day mountain bike trails, which are near Sofia in the Iskar River Gorge. The biking trails are mostly with descents near the villages around the town of Svoge. By motorway we reach a high point in the mountain, from where we go down through the dirt road or asphalt back to the valley of the Iskar river.

The starting points can be the villages of Zimivica, Bov, Leskov Dol, Druzhovo. Routes can cover the area of Lakatnishki skali, Iskrets, where are the Dushnika cave and the Dobravishka Skaklya, The Seven Altars Monastery, the Batuliska river valley, part of the Kom-Emines route in the area of Leskova hut.

Along the Iskar River we offer a biking tours suitable for the early spring and the late autumn in the region of the Strupetski Monastery.

We describe two exemplary routes, which are one of the most panoramic bicycle routes in the eastern and northern parts of Rila.

Belmeken Dam, Hristo Smirnenski hut, Cherna Mesta village. The beginning of the route is an asphalt road winding about 2000 meters above sea level in the area of Belmeken Dam. There is a downhill run down to the Mesta river valley. The route can be done in one day and the multi-day programs include the western part of the Rhodopes and Velingrad.

Panichishte, Pionerska hut, Lakatishka Rila, downhill to Govedartsi or Sapareva Banya. This route passes through the little but very interesting part of Lakatitska Rila. From the ridge of this part you can find wonderful panoramas to the highest peaks of Rila Mountain.

The routes described in Rila are suitable for the late spring, summer and early autumn.


The proposed routes are just a small part of the biking adventures we can offer you. If you wish to take a biking trip in a certain part of Bulgaria, you can contact us and we can design the right route for your team, your company or your friends.

During the biking adventure, participants can use our bicycles or participate with their own. If you are using a personal bicycle, you do not need to have the latest downhill bike, but rather a sturdy and tight wheel with a front shock absorber that has the right tires and caps for mountain trekking. If you do not have a personal helmet, we will give you one. Protectors for the elbows, knees and back are not mandatory, as the routes we offer are rather panoramic and relaxing rather than extreme. The clothing should take into account the season the weather.


BICYCLE TRANSPORT TO THE START

Many of the biking routes we organize have different start and finish points. If you use our bicycles, we are committed to transporting the bikes to the start. If you use a personal bicycle you can get your bicycle to the start of the route or we can transport it. Please keep in mind that the transport of many bicycles takes time and in many cases it is better to do so on the day before the event. This detail is particularly important in daytime programs when the start is early in the morning and the mountain biking route is long.

The price depends on the number of participants and the season. If you are interested in this adventure please send us a letter and we will send you a specific offer.