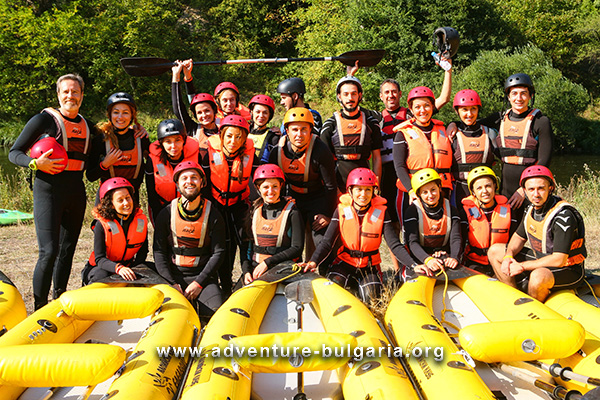 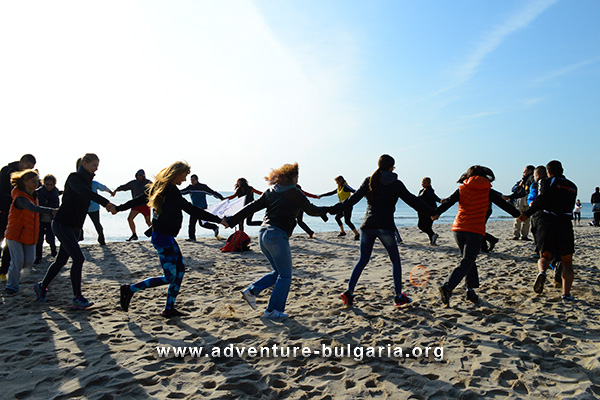 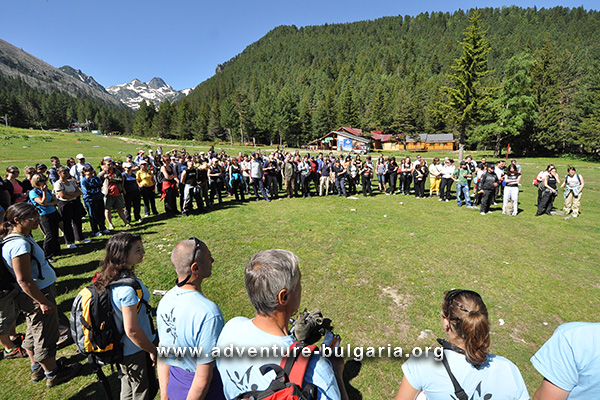 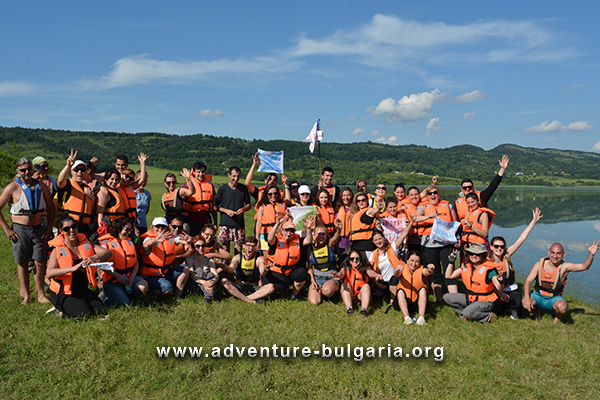 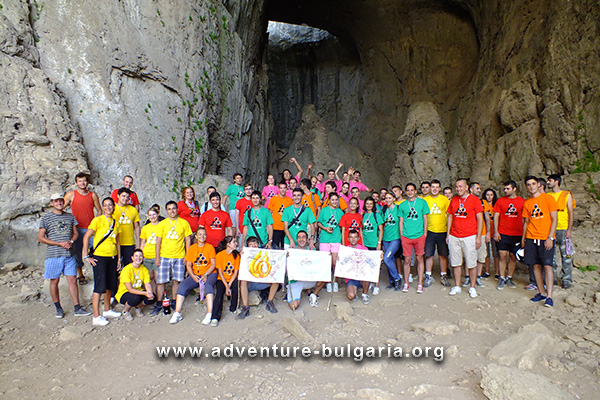 Edelweiss Club was founded as a legal entity in 1996. In 2004 we launched the first teambuilding program with Chefin, Iveco truck dealer. Since then, our direct customers have been companies from almost all spheres of economy.

Our programs have been attended by companies from different corners of Europe, Asia and America.

We do not divide the participants of large and small businesses. For us the quality and the effect of the event are the most important thing in any program.

The beginning was in 2004 when we created the pilot version of an adventure program in the Prohodna cave area. This program is one of the most preferred today.

In 2006, thanks to the telecommunication companies we perfected our programs and conducted numerous team building events in the karst regions of Bulgaria and in the mountain resorts.

At that time was held our first sea program with 120 people from Lukoil.

Between 2007 and 2008, we created new team building products, such as format, content and focus of events. This was thanks to the feedback from our customers, especially companies such as Vivacom and Euromarket. With these companies we conducted team building programs of all departments. In this period, for the first time, we also realized evening programs in format " The Shows of Colleagues" as part of a larger event.

Collaboration with human resources departments during this period contributed to the creation of a team and personal development program that started in 2009.

In 2008 and 2009, we combined the adventure with creative tasks such as "The Movie" and "Dance With Me". In adventure programs, we've inserted a fablee based on real historical events.During this period, at the request of the Anglo-American School in Bulgaria, we started the first adventure, teambuilding programs for children and youth, which are held regularly every year.

In the period 2010 - 2011 we implemented sea programs with the largest number of participants - a group of 300 people from Vivacom. At that time, we perfected the "military" team building format "Special Forces".

In 2012, we developed new kayaking and rafting water programs in the Iskar Gorge area and created a water version of programs into water caves, that have no analogue in Bulgaria.

In the period 2013 - 2014, a large part of our clients chose the new, adventure park "Lakatnishki Skali Park". The combination of fast river, rock arches, caves and clear river pool near Sofia have made Lakatnik an increasingly preferred place for team building events. In this area the program can be realized in all weather conditions and in all annual seasons. Nearby hotels with mineral water and spa services or cozy tourist complexes also contribute to the success of the events in Lakatnishki skali park.

In 2016 we perfected the God's Bridge program, which includes canyoning activities. At the same time we have realized a large number of team building events in Greece.

Published photos and movies on our site illustrate a very small part of our programs. Each of our teambuilding, such as content, duration or location, is different from the previous one.

If the palette on this website is too colorful, please write to us and according to your requirements, we will prepare the most appropriate proposal for you.