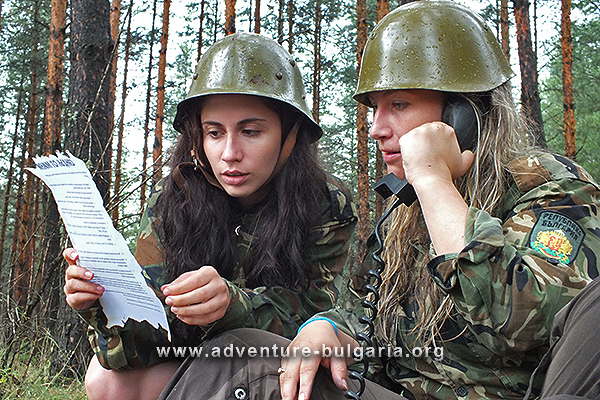 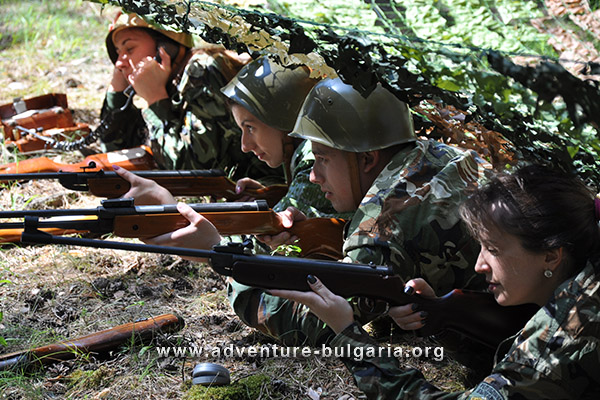 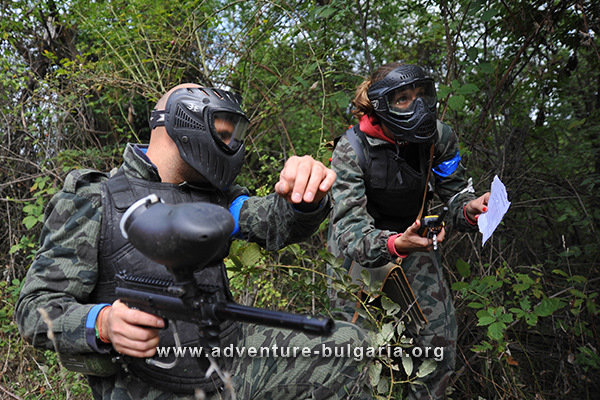 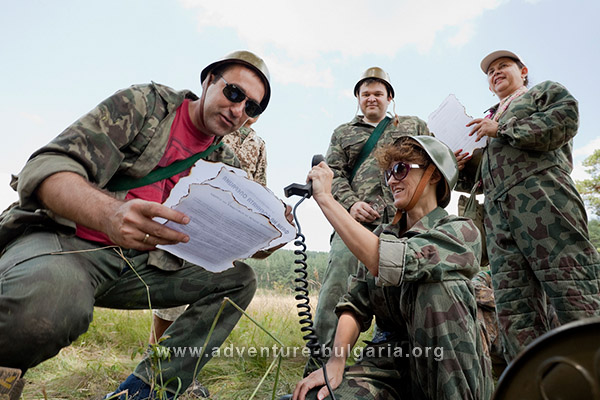 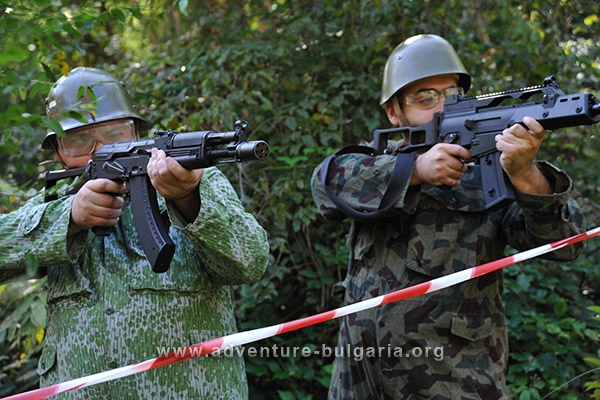 SPECNAZ is a Russian military abbreviation of the term "Special Purpose Forces". This kind of subdivisions are sent to difficult and non-standard missions, where fighters cross through many types of trainings and real combats. During these missions, everyone's survival mainly depends on the team actions, the mutual help, the spirit of the struggle and many other criteria that contemporary teambuilding programs are aiming for. .

Part of our crew in the period 1978 - 1990 was actively involved in specialized or extensive trainings from Bulgarian armed forces. Today, this experience gives us an opportunity to make spectacular teambuilding programs in military format, which can easily meet customer expectations and be focused on precisely defined and desirable team criteria. Developing these programs, we rely not only on Veterans experience, but also on knowledge and personal experience of our colleagues.

Teambuilding programs in military format are scenarios, which development depends on concrete actions of the participants. To increase the effect of the event, the "Special Purpose Forces" are fully combat equipped, have a task of a diversion behind enemies lines, being under fire from the opponent’s side… The program development stories are numerous, but the goal can be achieved only uniting team actions.

Equipment, which can be used during the program:


Realization of military, teambuilding games requires the area of the event to be divided and secured. There should be no chance for passers-by to get under fire. At the same time, the site is interesting with its relief, artifacts and natural shelters.

The warfare task can be both a part of a teambuilding program and a whole event held in a "military" format.

More information about the program can be presented at the meeting.