Via ferrata, climbing and abseiling in a cave near Sofia. 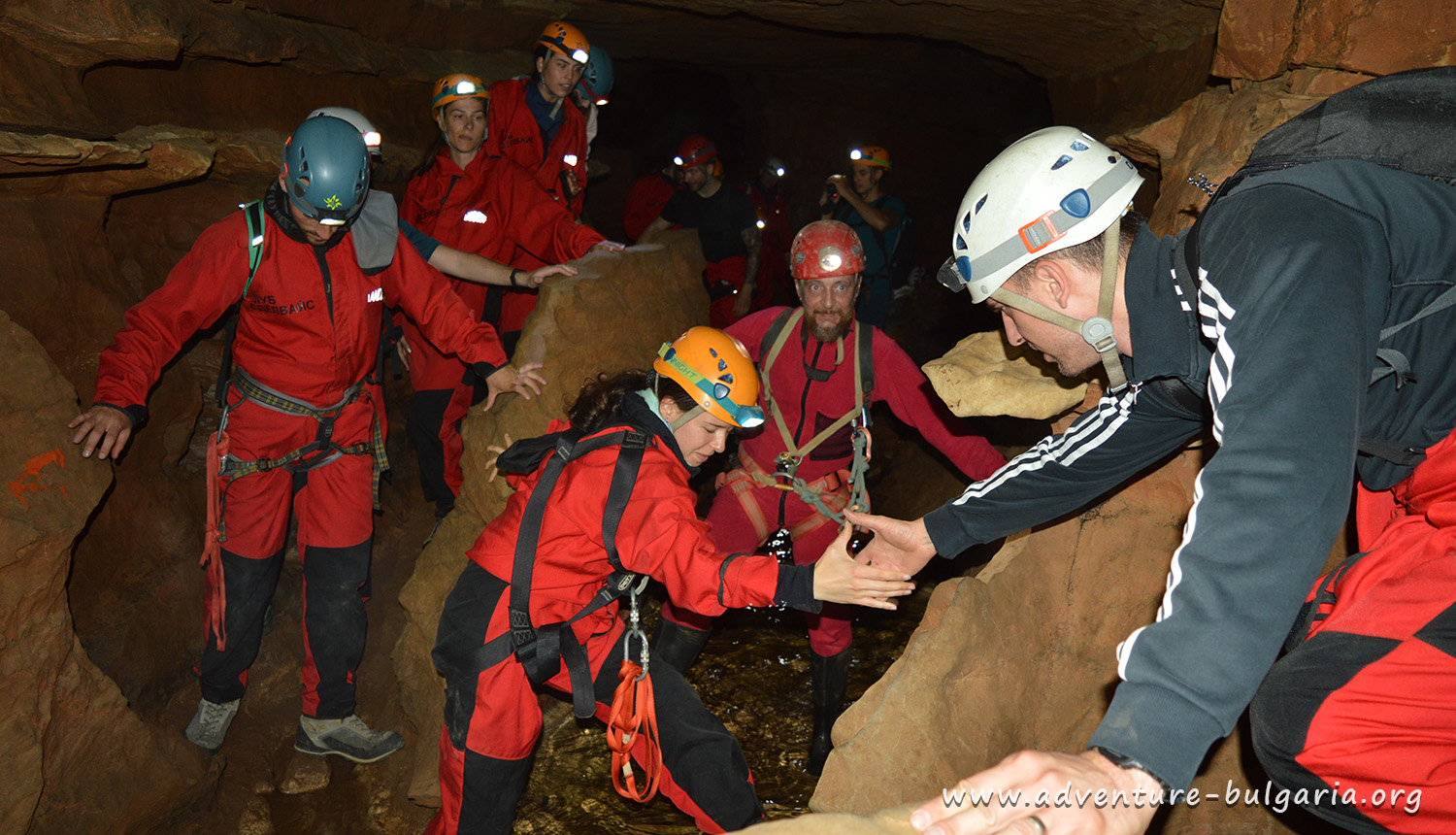 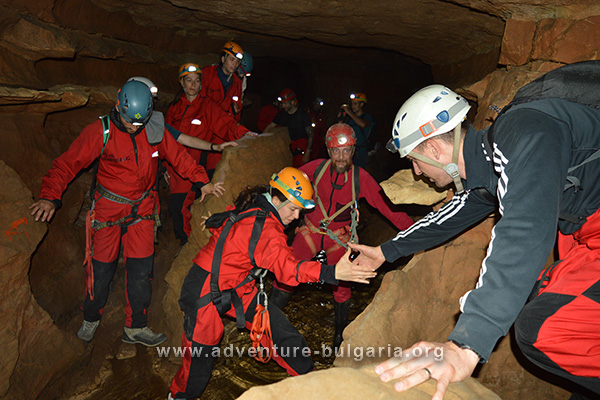 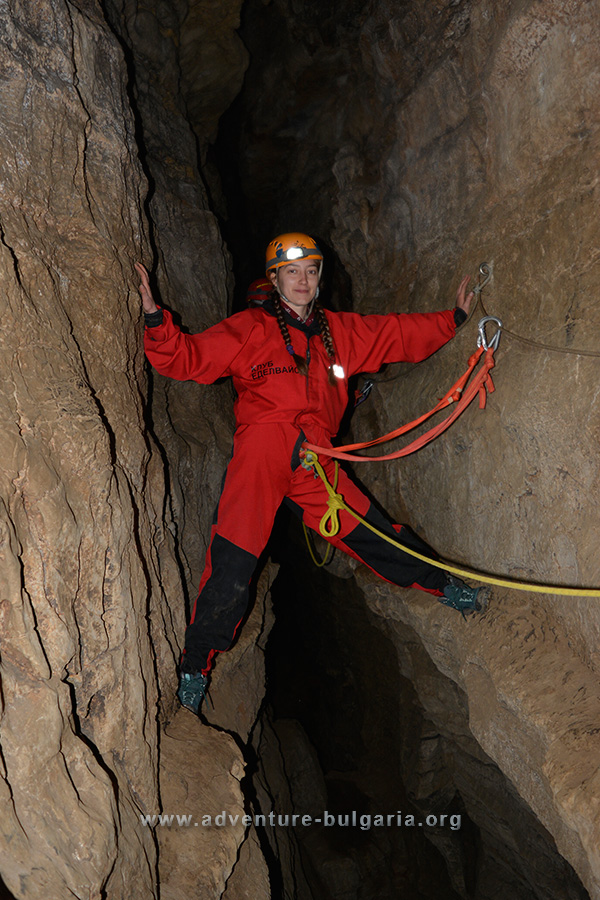 Edelweiss Club offers an underground adventure with climbing via ferrata and abseiling in the galleries of the Lakatnishki caves. The program covers the entrance labyrinth of one of the largest uncultivated caves in Bulgaria, which is located in the Iskar gorge, very close to Lakatnik station.

The adventure consists of three parts, in the first part you go through underground galleries, which in some places require light crawling and climbing, so that participants get used to the relief and shapes of the cave. This initial tour also includes the popular to visit, underground lake and underground waterfall, which are easily accessible. At this initial stage, the group is equipped with helmets, headgear and, if necessary, cave overalls that protect the participants' clothes.

The second stage of the adventure is in the light at the entrance of the cave. Here the group is equipped with special climbing equipment and everyone pre-trains the movement and security of the upcoming cave via ferrata.

In the third stage of the adventure, the group secured with alpine seats and tied with alpine ropes rushes to the second floor of the cave. Cave fireplaces and rock thresholds are formed by climbing, which form a small underground canyon. After the canyon, a horizontal gallery is reached, which takes adventure seekers to the galleries of an underground river.

This program can last between 3 and 6 hours, depending on the number of participants and the condition of the group.

The minimum age for participation is 10-12 years, and in the first stage of the program it can be assessed whether the cave adventure and the upcoming climbing will be suitable for both the participating children and the accompanying adults. 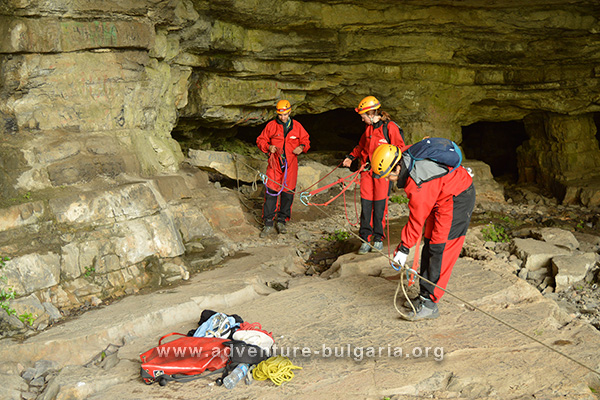 The program is suitable for people with normal physical training and does not require special skills from the participants. However, a special desire is needed: To deal with difficulties regardless of the situation ...

The program is suitable for people with normal physical training and does not require special skills from the participants. However, a special desire is needed: To deal with difficulties regardless of the situation ...

The program is suitable for year-round implementation and even in winter conditions. During heavy torrential rains in the catchment area of ​​the cave and during intense snowmelt, it is possible that part of the entrance cave galleries may be flooded and not available for visiting.


When it takes place:

You can request the program at a time convenient for you. The adventure can happen for one or two participants as well as for a group. Participation in a group is more advantageous as a budget, so if you are one or two interested and want to join a group, please write to us and we will answer you when possible.

Please, if you are interested in this program, write to us and we will answer you with a specific offer.

These options are available on request.

Photos
Video from the Iskar gorge